As a Guess choreographer he creates pieces for companies in Spain, Belgium, Mexico and Canada. In parallel, he teaches workshops internationally. 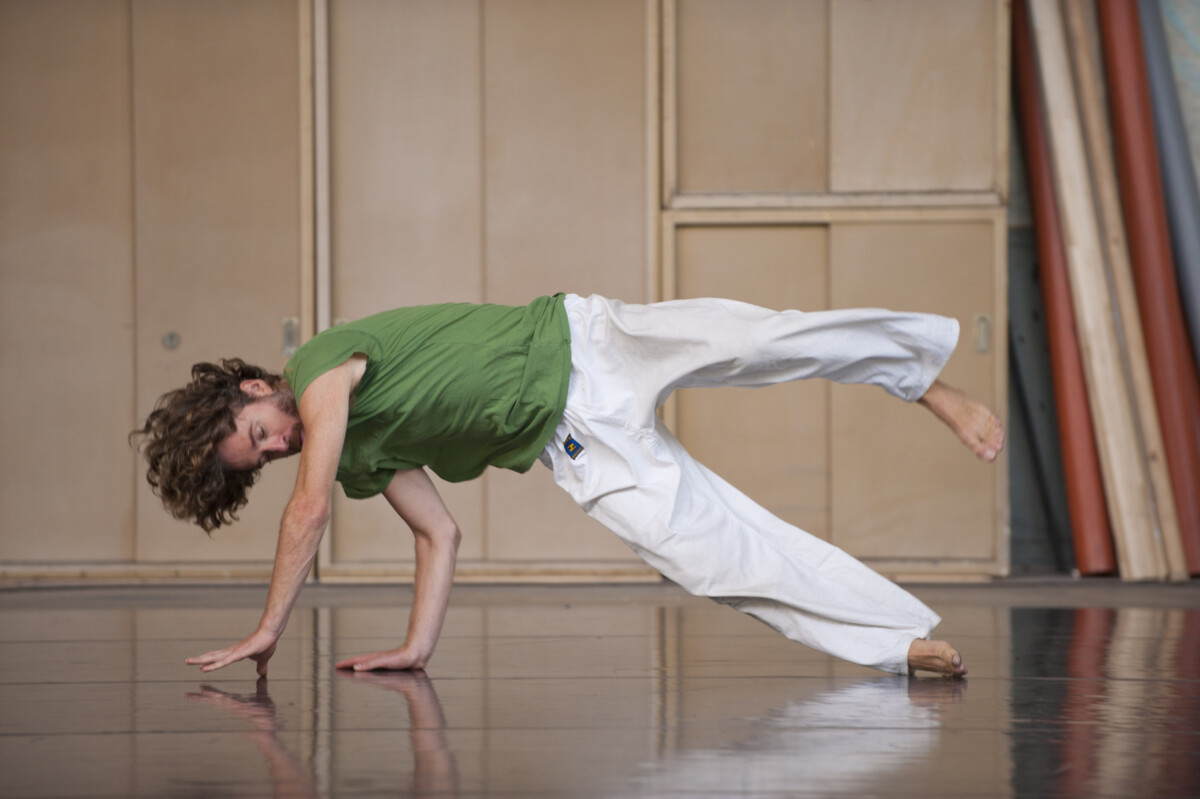